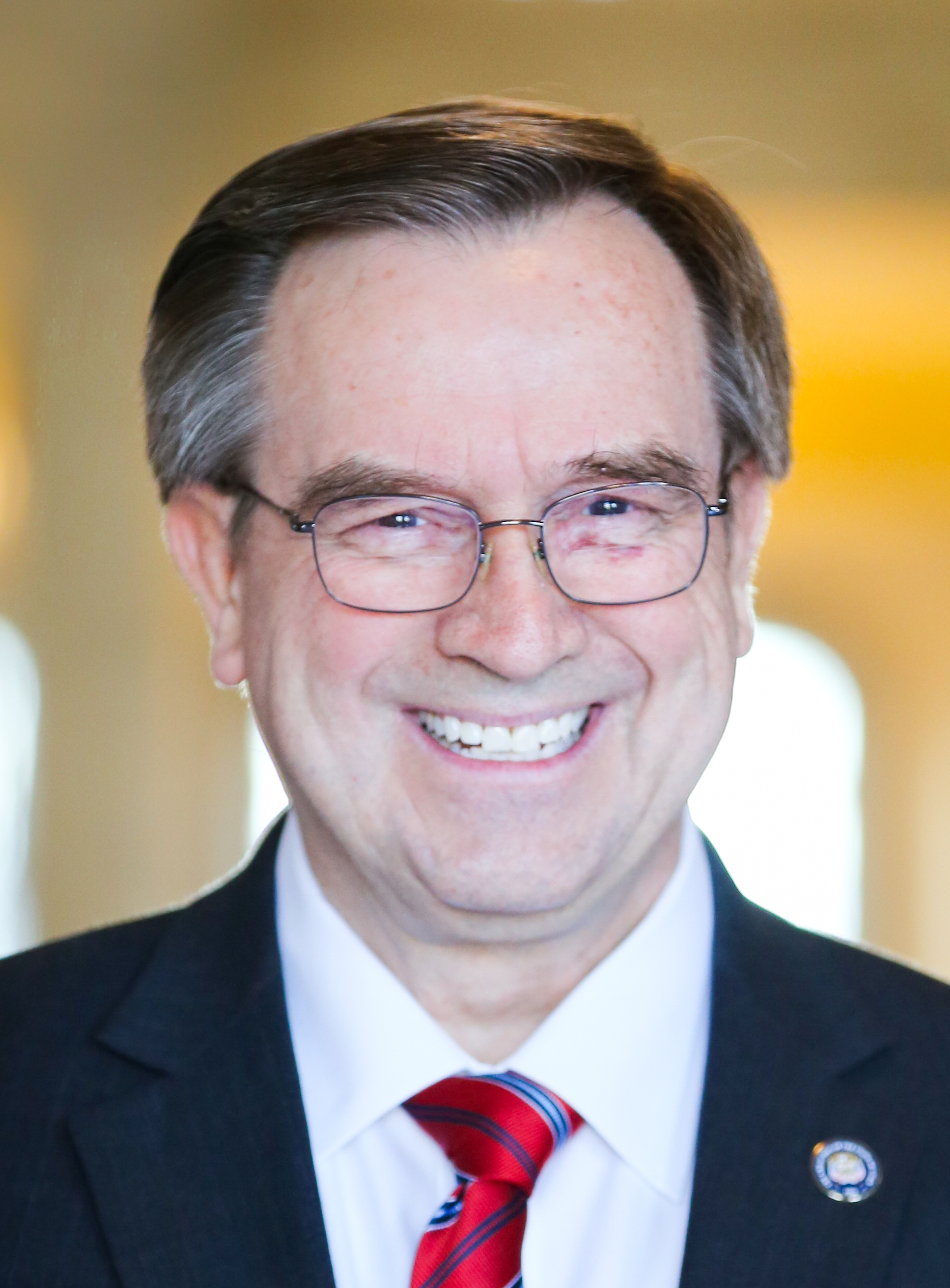 G. Edward Leary was appointed Commissioner of the Utah Department of Financial Institutions in June, 1992.  He joined the Department in 1977 as an examiner and rose through the ranks, holding positions as an industry supervisor and Chief Examiner before his appointment as commissioner.

Under Commissioner Leary’s leadership, the Department  became accredited by the Conference of State Bank Supervisors and the National Association of State Credit Union supervisors; fostered the development of the Industrial Loan Corporation (Industrial Banks) industry in Utah and successfully introduced legislation reducing regulatory fees by 30 percent, as well as rewriting portions of Utah’s Financial Institutions Act, facilitating interstate banking and branching, allowing foreign-owned depository institutions, updating ATM law, and authorizing state-chartered depository institutions to engage in the insurance business and positioning Utah trust laws among the most progressive in the nation.

Commissioner Leary holds a B.S. in political science and an MBA from the University of Utah.  He retired in 1995 as a Captain in the US Naval Reserve.  He is married to JoAnn. They have nine children between them and thirty-five grandchildren.